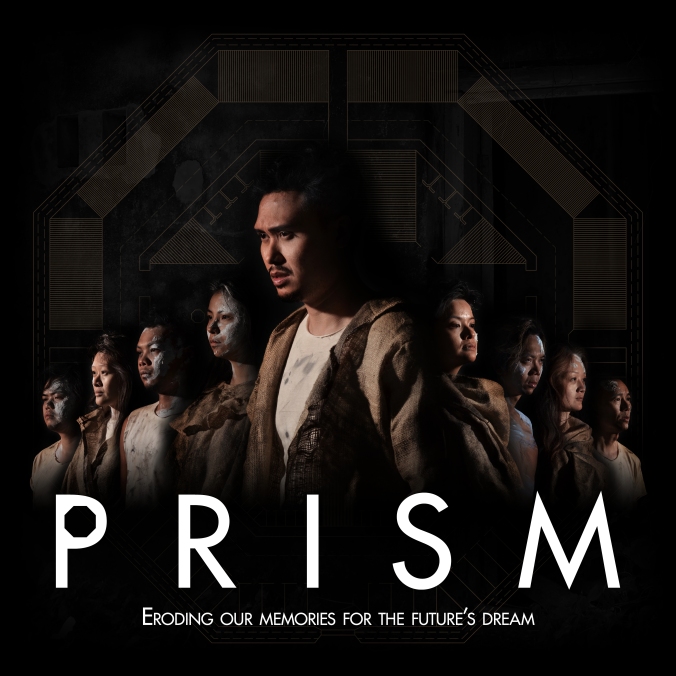 Aman, an urban city development official, starts to question his work of demolishing old historical buildings to make way for new cityscapes. Faced with the task of informing the residents of the impending demolition of the city’s oldest heritage ‘The Surrounding City’, Aman experiences the wrath of the city, despair of her dwellers and confronts his personal ambivalence about the price of material gains.

A thought-provoking play that explores the limits of one’s threshold for pain and loss, PRISM spotlights the struggle between progression and development, and eroding a nation’s heritage and culture, through a storyline that will resonate with audience given the parallel in the current state of affairs locally.

An original script penned and directed by Toy Factory’s Chief Artistic Director Goh Boon Teck in 2003, PRISM was first staged as a grand multi-cultural theatrical performance that featured performing artistes and designers from six countries; including Japan, Indonesia and Malaysia. Today, the premise of the script remains relevant, especially in Singapore where development is slowly but surely usurping more local treasures.

Director Rei Poh shares his approach to his adaptation, “The story told is simple; one of progression versus loss, through a narrative that is familiar to most of us. I would like the audience to ‘feel’, more than ‘watch’ the show, since pain and loss are more deeply felt and conveyed through experience, than explained.”

Tickets from $42 at Sistic